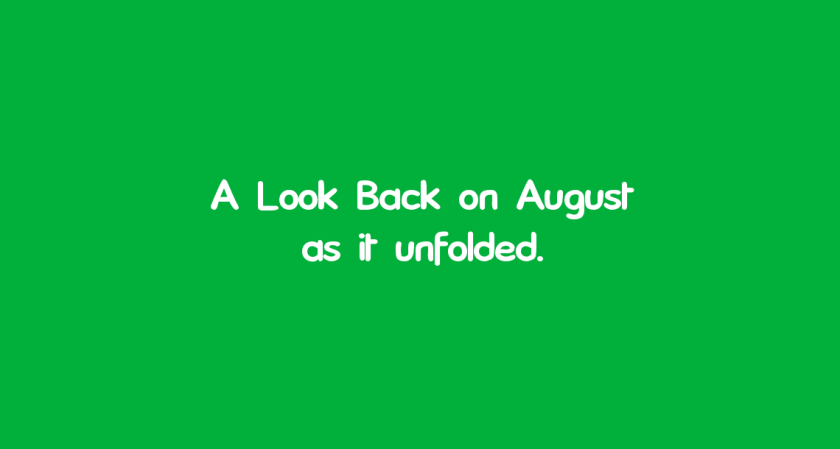 Hello everyone. To mark an end to what has been one of the most important months in history, I would like to take you all through a lookback on August to talk about a few of the posts I put up over the course of this month.

At the beginning of this month, I finished up on the last few days of the Glasgow 2014 XX Commonwealth Games, to mark the start of what would be an important month ahead.

With the 100th Anniversary of the First World War, almost everyone around the United Kingdom switched their lights off for 1 whole hour, which would highlight that the beginning of World War I started at 11:00PM on the 4th August.

During the course of August, we lost one of our most cherished actors, which was Robin Williams. He died on the 12th August at the age of 63, and was very well known for appearing in most films and TV shows, with a career spanning over 30 years.

Also, during the course of August, I was absolutely shocked and saddened to find out that one of our own fellow blogging friends passed away. Ajay Mody, who is very well known for his two photographical nature blogs: “AjayTao2010 | My Personal Opening to the World” and “Ajaytao Botanical Photography” passed away suddenly, and in honesty, I found out about the news of his death just a week after he died via Vijay Shah’s Half-Eaten Mind news blog, and I was actually upset and I also cried after hearing the news of his sudden passing because he was an inspiring blogger who nominated and also awarded all of us for all of the efforts we went to in order for our blogs/websites, and if there was something I was a little confused about, he was always there to guide me along the way with blogging. He was a fantastic and joyful blogging friend who guided us all along the right tracks, and I thank him for it. He will be sadly missed, but I will never forget all of the good things Ajay has done for all of us. We will miss you ever so dearly Ajay, we will never forget you. Your legacy lives on.

Before results day arrived, I did a review based on Whitaker Trebella’s flawless and classical masterpiece, Pivvot, which was recently released on Steam, and since the game saw its release internationally last year, it has become available for iOS, Android, Mac, Windows, Linux, the Humble Store and now Steam.

On the 21st August, I was like an absolute bag of nerves and cried because I was worried about what results I might get, though my nerves and tears were out of the window when I opened my results envelope to find I actually passed most of the exams I worked so hard on, though I was just 1 mark off a C in Maths, but hopefully it could be re-marked, but this day was a wonderful day for me, as all of that hard work for the subjects I passed in finally paid off, and I was able to secure my place at Croydon College.

In the few days leading up to today, the final day of August, I updated all of you with the latest and new information based on my second book: “A Year in Photography”, in which the article would talk about certain things I have included in this book, and what the design of the front cover looked like before and after. This book is the biggest book yet, containing well over 50-60 pages, and is more like a lookback, but also feels more like as if it has been crafted as a yearbook, given the final design of the front cover.

To mark the end of August, I wanted to notify you all that the book is virtually complete, and will be available for free download tomorrow evening at 6:00PM via a Dropbox link, which will be hyperlinked as a button.

Also, there are some small changes being made to this blog, such as the book buttons, and over the next couple of weeks, I will be looking to make some more additions to the social buttons, as there are currently 6 buttons on this blog, so hopefully the widgets will have a small refresh to blend in for the rest of this year.

For now, thanks for such an amazing August, and I’ll try my best to post some articles over the course of September. College will be a fresh start for me, and workloads are set to increase double the amount I used to do, but I’ll do my absolute best to try and get in a few articles as much as I can.

Thanks for such a wonderful August, and thanks also for viewing the final article for August :-). 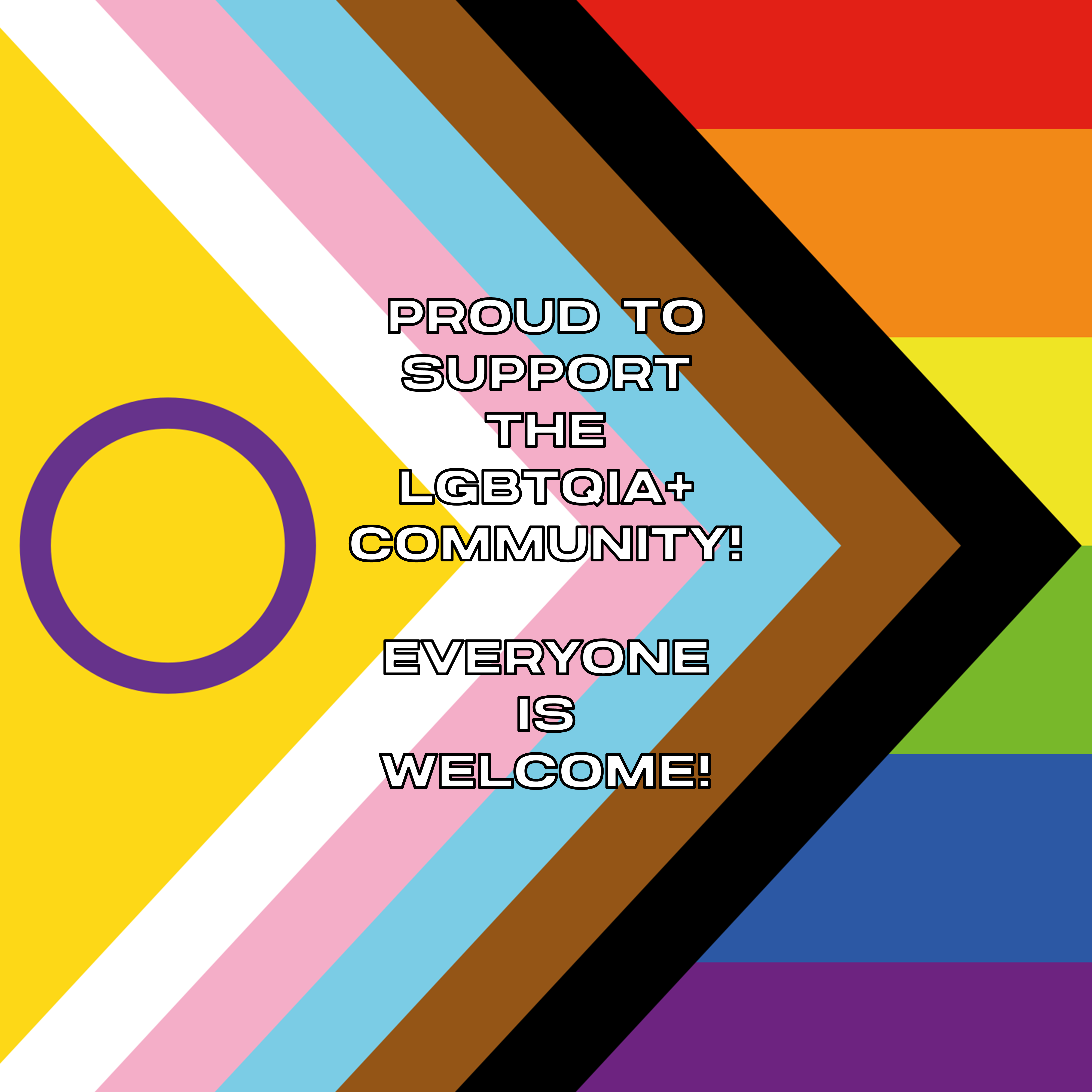 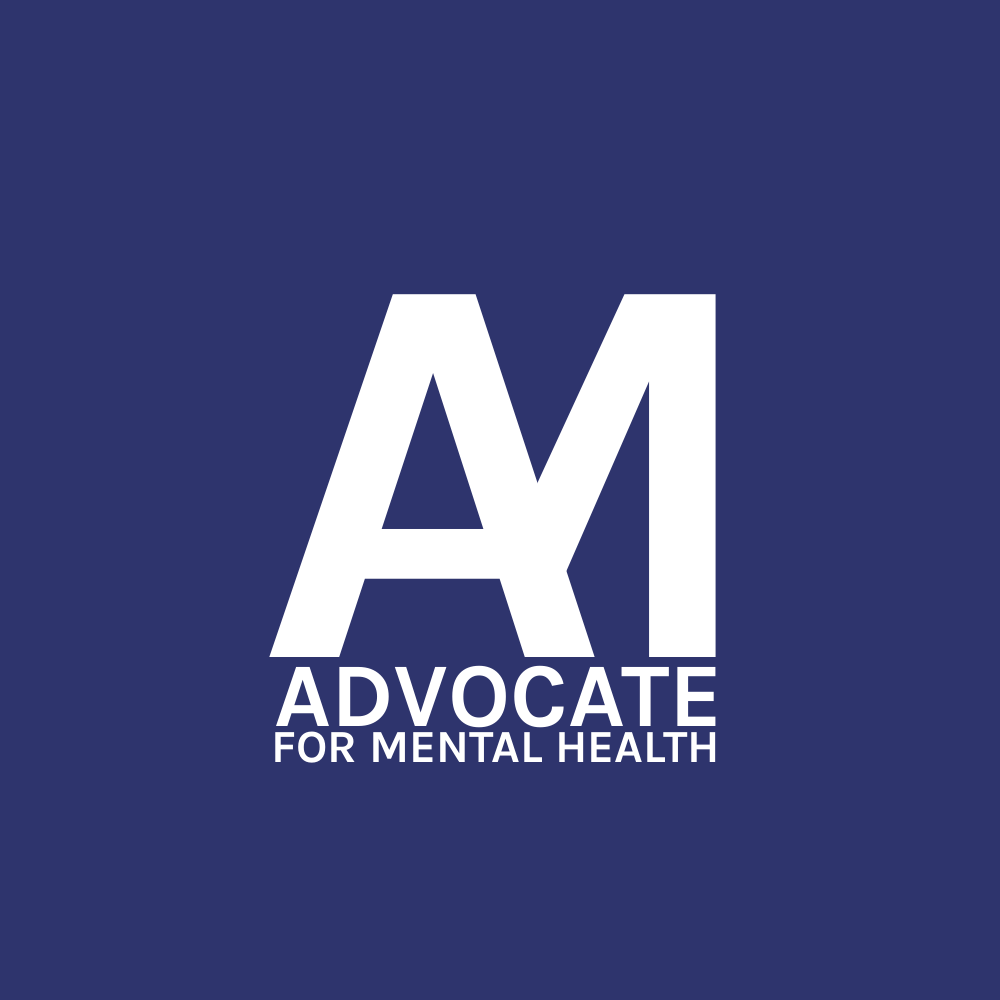 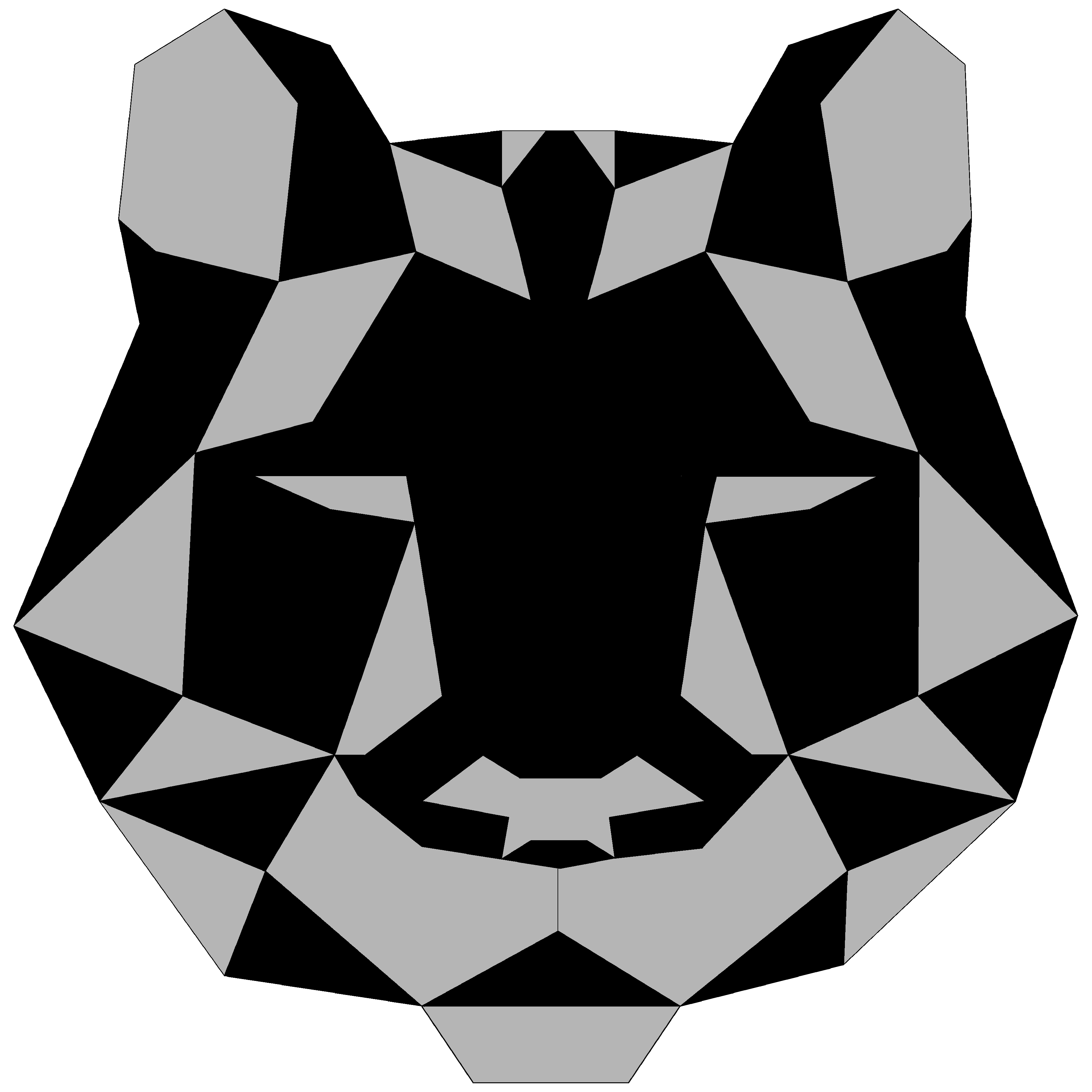