Marking the end of 2016, here is the final monthly roundup of 2016. It’s hard to think it only felt like yesterday we started 2016 but now that 2016 is ready to close its doors for the last time, I will take a look back on the articles published over the course of December.

16.12.2016 – As I will be starting a self-directed photography project in 2017, I decided to share with all of you a small photographic collection that I took of Croydon before I fell sick the day before to a sore throat and a cold. I kept this in mind considering that my coursework from the past few projects were all submitted on Monday 12th December 2016.

23.12.2016 – As Sonic Generations marked the 20th Anniversary of Sonic the Hedgehog, it was clear that this game had everything to offer, because for the first time, and with Stereoscopic 3D, you would get to see Classic Sonic & Modern Sonic in an entirely nostalgic form that would shift between the past and the present. I will not deny this, but I have played the game myself and I absolutely love it, because it delivers and creates not just a nostalgic feeling that makes you think of the good old days of Classic Sonic, but it gives you the approach that Sonic is back and Retro is back too.

I wrote this review because as I have a copy of the game, I wanted to be nice and write an honest review on SEGA’s 2011 game, Sonic Generations, also given the fact that it’s such a good game to play.

25.12.2016 – I wanted to wish you all a Happy Christmas by publishing a small article, in which I said: “May your Christmas be full of joy, happiness, care, compassion and love.”

29.12.2016 – As I decided to treat myself to the new PlayStation 4 Slim 1TB console after a tough year, it’s safe to say I was not disappointed, as I was able to get in on a deal with PC World as they were selling three games bundled with the PlayStation 4 Slim; those games were DRIVECLUB, Uncharted 4: A Thief’s End & The Last of Us Remastered. Thankfully, I was able to get in on the deal when I did because Sony never disappoints where consoles and gaming are involved, as the console itself is much quieter than the original PS4, given that I know a friend of mine who has the original PS4 whose PS4 actually makes a noise even if the console is standing upright or horizontally when gameplay is in progress or when a film is being played on the PlayStation 4.

I wrote this review considering that I purchased the PlayStation 4 Slim a few weeks before, given that the PlayStation 4 Slim, just like the original PlayStation 4, features the Share button on the DualShock 4 controller, which makes sharing gameplay to YouTube and other websites, such as DailyMotion, Facebook and even Twitch possible, also because Share Play allows you to invite your friends to a game they may not have or may already own, including the ability to play games that you may not own or may have never played before.

30.12.2016 – With it being just 4 years since Unorthodox Jukebox, which spanned the smash hit songs, Locked Out of Heaven & Treasure, Bruno Mars is Back! As 24K Magic marked Bruno Mars’ comeback to the music scene, two years after the smash hit record, Uptown Funk, which he released alongside Mark Ronson just weeks after Fleur East (The X Factor 2014 Runner-Up, 2nd Place to our Croydon lad, Ben Haenow, the winner of the X Factor 2014) performed the record on the X Factor, it was safe to say that it was like Bruno Mars had never been away from the music scene.

I wrote this music review considering I have listened to and own a copy of the album, which is so good, which is why I recommend you buy Bruno Mars’ album, 24K Magic.

31.12.2016 – As the legendary 1970s music group, MADNESS, recently released their album, Can’t Touch Us Now, it was safe to say a tour wasn’t far behind, as they would perform live at the O2 in London. I went to see them perform live at the O2 with my family on Saturday 10th December 2016 and I loved every second of the tour. I published a large photo collection and also included the footage I recorded whilst I was there in the article and it was also one of the best nights of my life.

Also, after almost 6 months, Life From My Own Perspective was officially released! This came after such a long while, considering the third book, My Journey Through a Lens, was released on the 4th July 2015 (Independence Day). I was initially supposed to start working on this book at the beginning of 2016, but because of coursework and personal problems in mind, that’s why I stopped working on the book until after I finished the first year of my two-year film and photography course.

This final Monthly Roundup draws to a close. Check back very soon for the Year in Review. 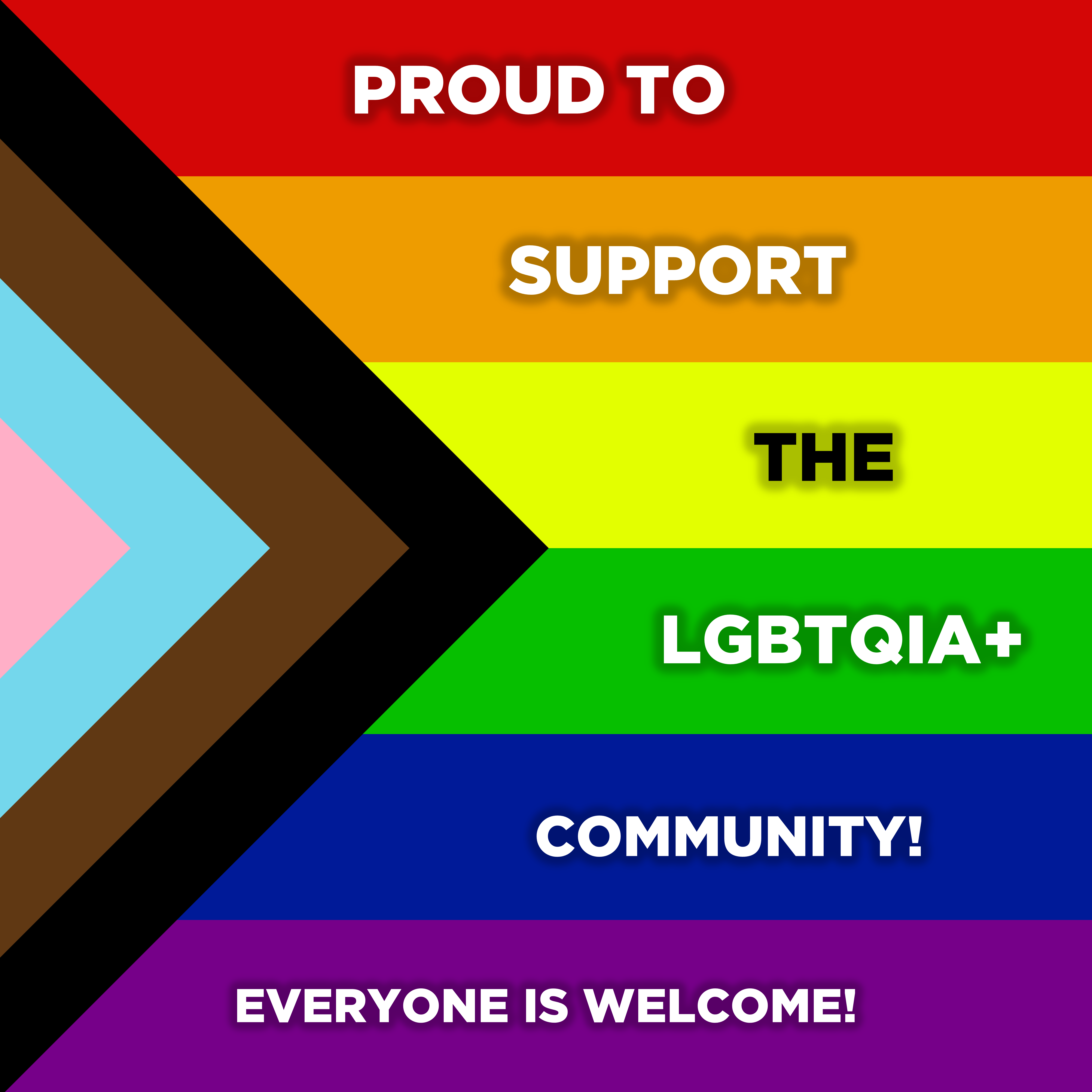